Carlingford Viewpoint Guesthouse B&B  accommodation have brought together 3 very popular Carlingford Videos about the Carlingford, Cooley Peninsula and Carlingford Lough region for you to enjoy.

The Spirit of Carlingford 1992

Carlingford video produced by and available at the Carlingford Lough Heritage Trust explores the medieval town’s resurgence from centuries of decay to it’s current status as a top visitor attraction from the 1990’s onwards. Although this video is more than 20 years old it provides a great overview of Carlingford and its historic buildings and the importance of Carlingford to Ireland’s medieval heritage as an intact medieval town.

Carlingford Lough promotional video by the Loughs Agency to promote the whole of the Cooley Peninsula and Newry & Mourne region with the Lough at it’s heart! This is a great video with fantastic scenery from land, sea and sky! View Carlingford Lough from the water, passing Carlingford Castle and harbour, Warrenpoint, Narrow Water Castle onwards to the Victoria Canal and Albert’s Basin in Newry. The video concentrates on Carlingford Lough and its water tributaries and the emphasis is on all of the water activities available from fishing to sailing.

Carlingford And The Cooley Peninsula, European  Destination of Excellence EDEN 2008 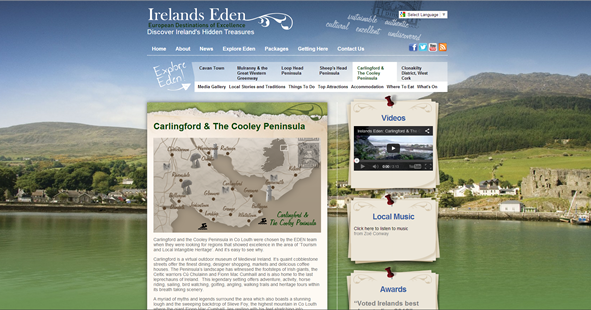 Carlingford and the Cooley Peninsula were awarded the title of European Destination of Excellence – Tourism & Intangible Heritage 2008. Video can be viewed on our Carlingford page

“Resounding legends, myths and folktales await travellers to Ireland’s east–coast town of Carlingford. Just one hour’s drive from both Dublin and Belfast, it is perfectly located for a quick stop over. Given its beauty, however, time should not be a constraint. The place is known for its Lough whose sweeping backdrop of Slieve Foye – the highest mountain in County Louth – gives it unrivalled natural appeal”. – EDEN adjudicator’s comments. 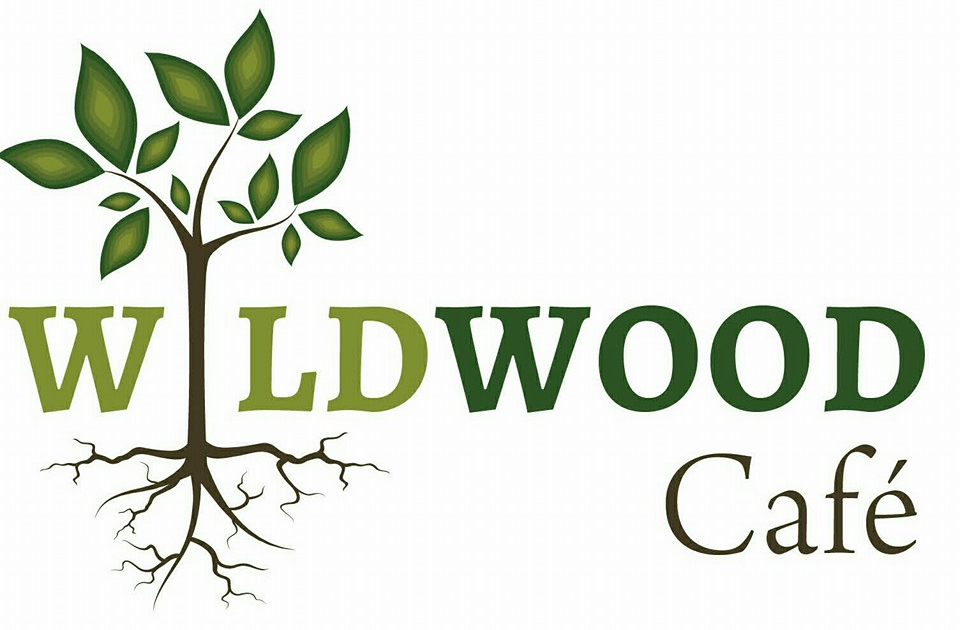